With an android phone and ODB adapter one can get access to the standardized diagnostic interface(s) of a car. I bought an ODB II bluetooth adapter to find out what information is available from a car. With a quick test of some android software, one could verify that some data is available. The data available is related to engine diagnostics. 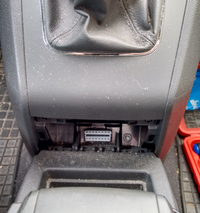 DashCommand provides a good looking interfaces with a lot of information, see below. 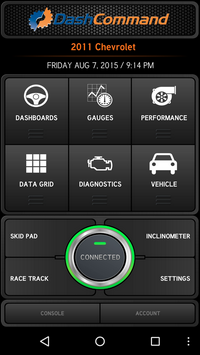 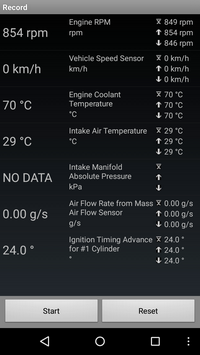 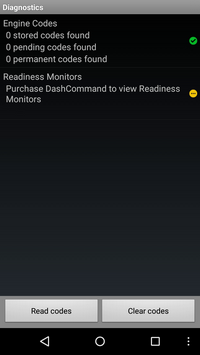 ScanMaster Lite was another impressive tool with a lot of information. 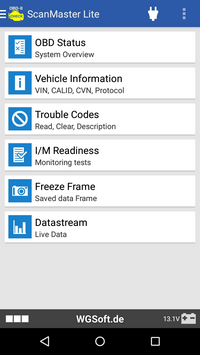 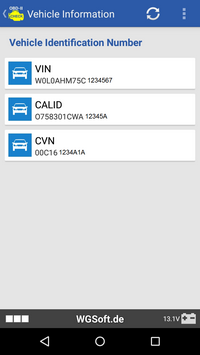 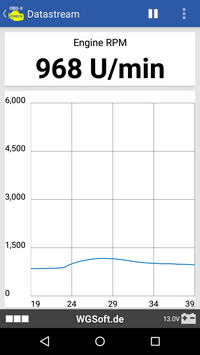 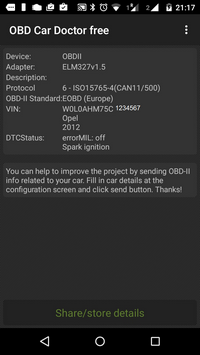 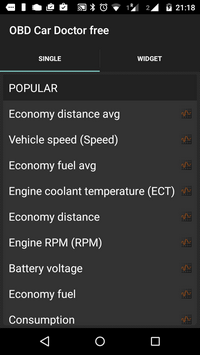 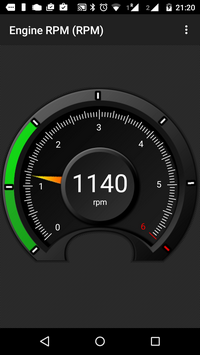 Then there are other tools as well, which might provide some additional functions, or another look and feel. 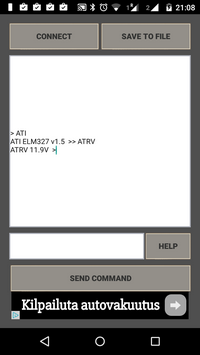 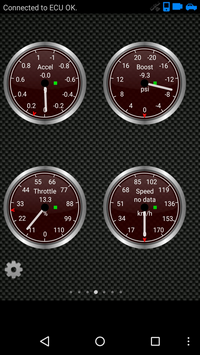 On-board diagnostics (OBD) is an automotive term referring to a vehicle’s self-diagnostic and reporting capability.
OBD systems give the technician access to the status of the various vehicle subsystems.
OBD-II PIDs (On-board diagnostics Parameter IDs) are codes used to request data from a vehicle, used as a diagnostic tool.

There are five diagnostics protocols in use with the OBD-II interface:

These standardized protocols can be presented as layers. Why so many protocols? Good question. Anyway, these are alternative protocols meaning that one need to implement only one of the above mentioned protocols… (and luckily ELM 327 supports many protocols).

What information is available via ODB-II

In the standard interface, some specific information from engine control unit (ECU) has been made available and operation mode and parameter IDs are used to select and get the information. Some of the OBD-II modes of operation :

Which car support which diagnostics? There are several sources in internet with varying quality:

Please note that there are several other control units in the car, and these standards do not specify those.

CAN bus and control units

A controller area network (CAN bus) is a vehicle bus standard designed to allow microcontrollers and devices to communicate with each other in applications without a host computer. It is a message-based protocol, designed originally for multiplex electrical wiring within automobiles.

The CAN bus is simply a pair of wires, often twisted around each other, running around the vehicle and terminated at either end of the two-wire network with resistors of 120 Ohms. The only components connected to the CAN bus are the electronic control units (nodes). Other components, such as sensors, motors, light bulbs, switches, etc. are wired only to the electronic control units.

Other CAN buses (non ODB-II):

ELM 327 is a bridge device between ODB and RS232, and makes it possible to communicate with several protocols over serial connection (including bluetooth and wifi). The communication is done by using specific AT commands. 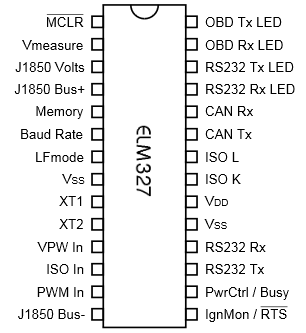 Some of this information is meant for security professional to know what’s up, as car hacking has been in the media more often…

This entry was posted in Android, DIY, For Fun or Interest, Gadgets, Hobbies and Other Interests, Internet of Things and M2M, Tests, Tools. Bookmark the permalink.