I include here some screenshots from the Elder Scrolls Online (ESO), focussing on PVP (player-versus-player) area called Cyrodiil. PVP area is only a fraction of things that one can do in the game.

The screensizes have been reduced to fit the blog better.

This is the inventory view of my character. (One can have several characters): 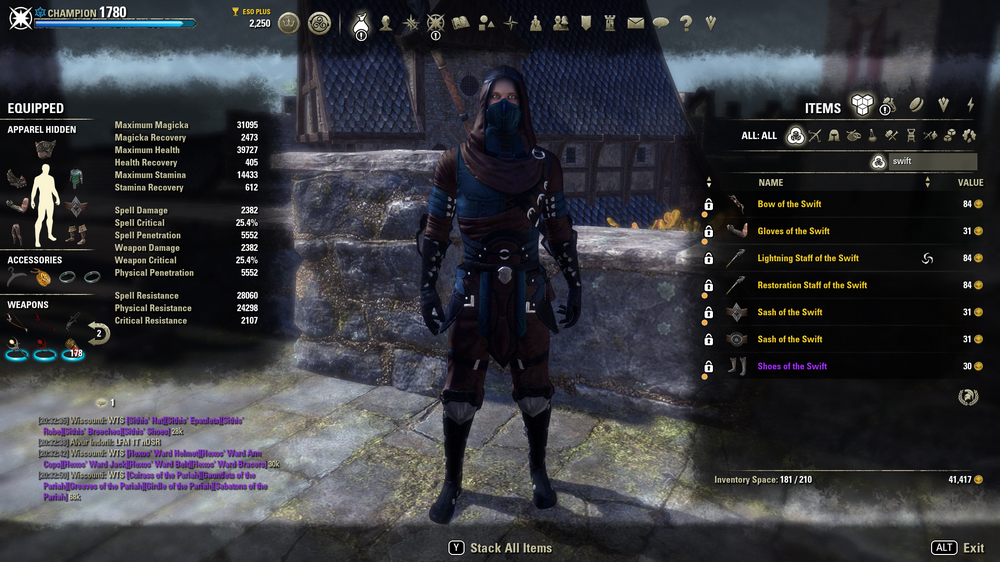 This is the PVP area, by riding from one end to the other end of the map, takes some minutes: 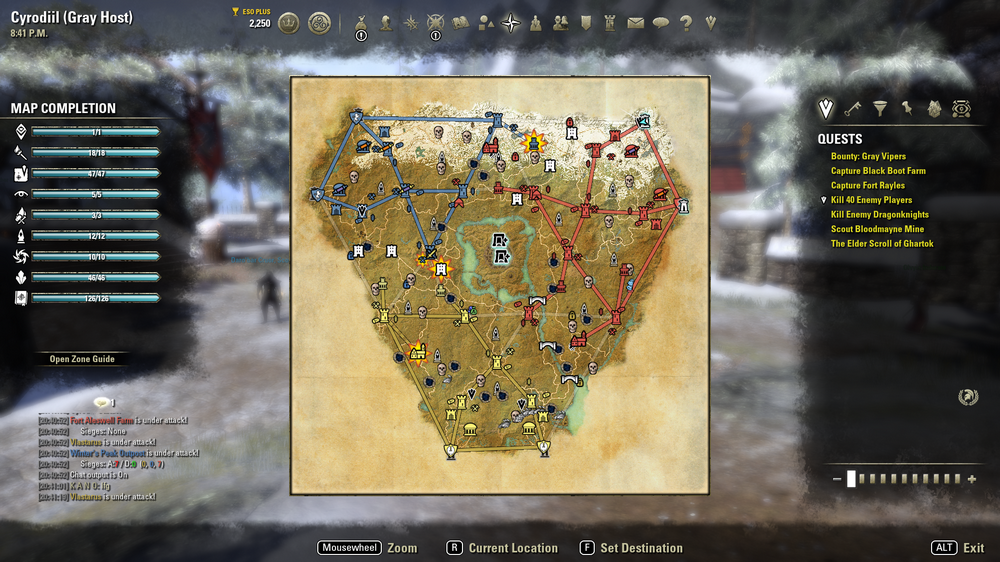 Waiting for enemy to attack to the outpost: 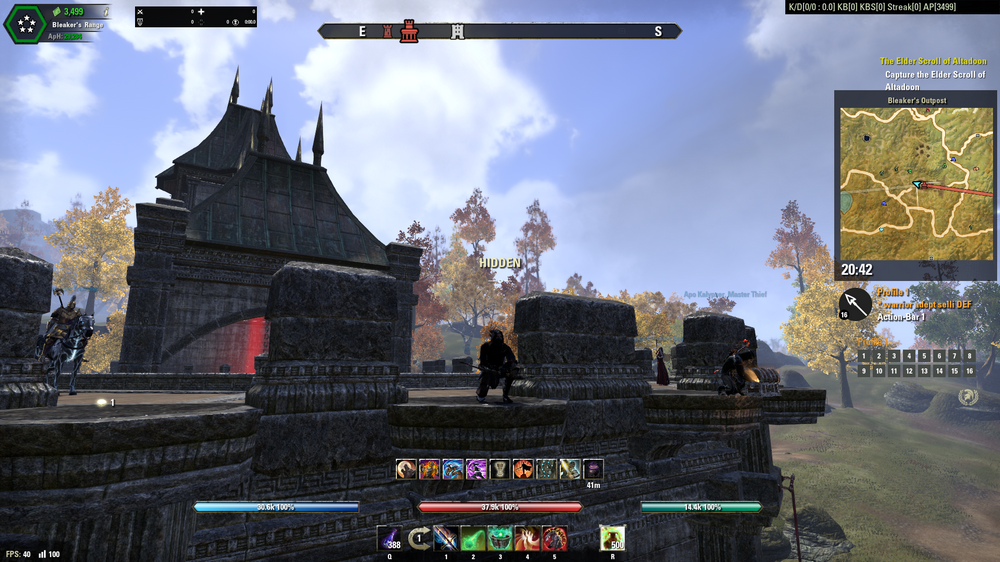 But decided to ride to the enemy keep to support, as we are trying to capture a castle (called keep): 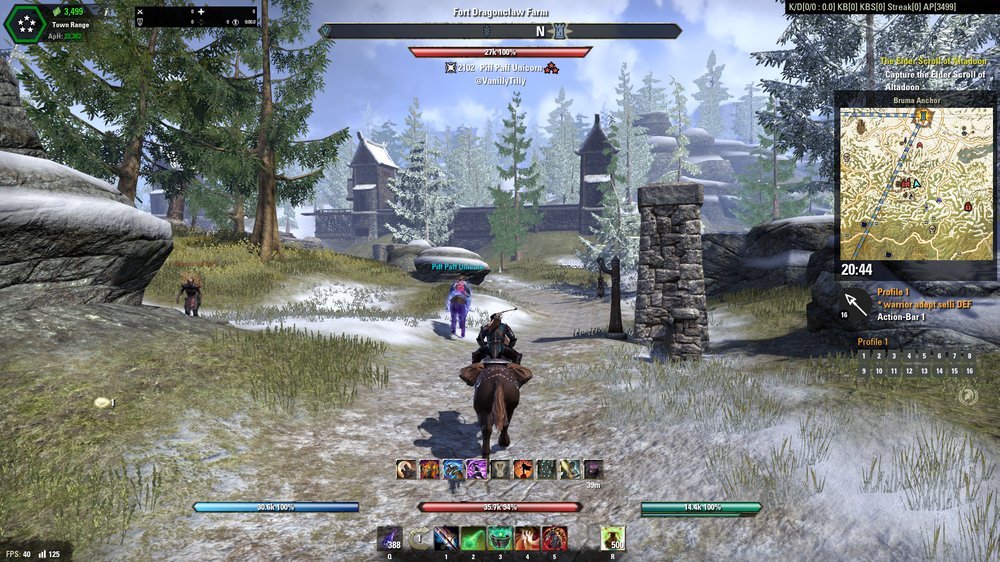 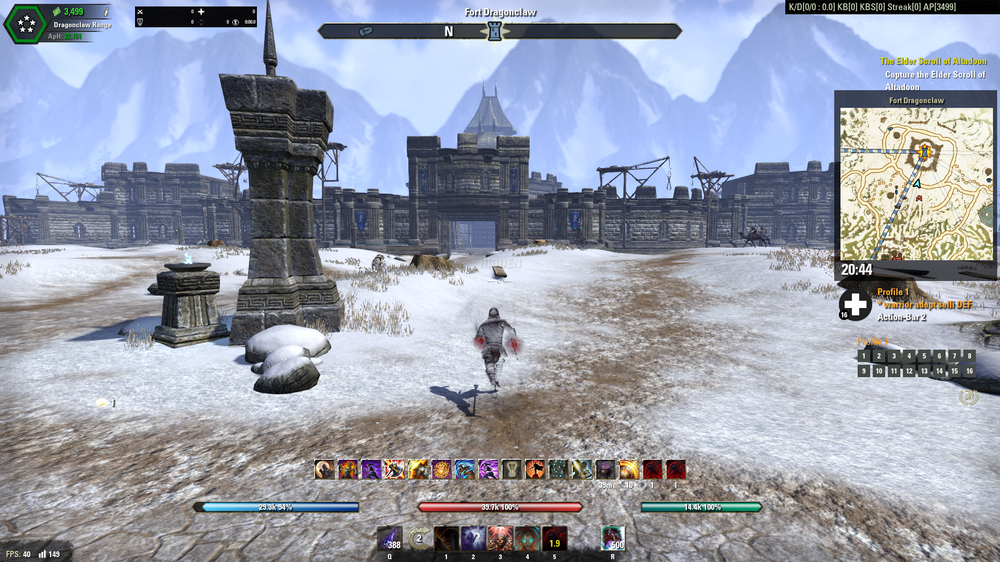 Placing siege shield to protect from oil, and placing some healing stuff on groud, as we are trying to break the inner door with a device called RAM. One need minimum 3 players to use the RAM: 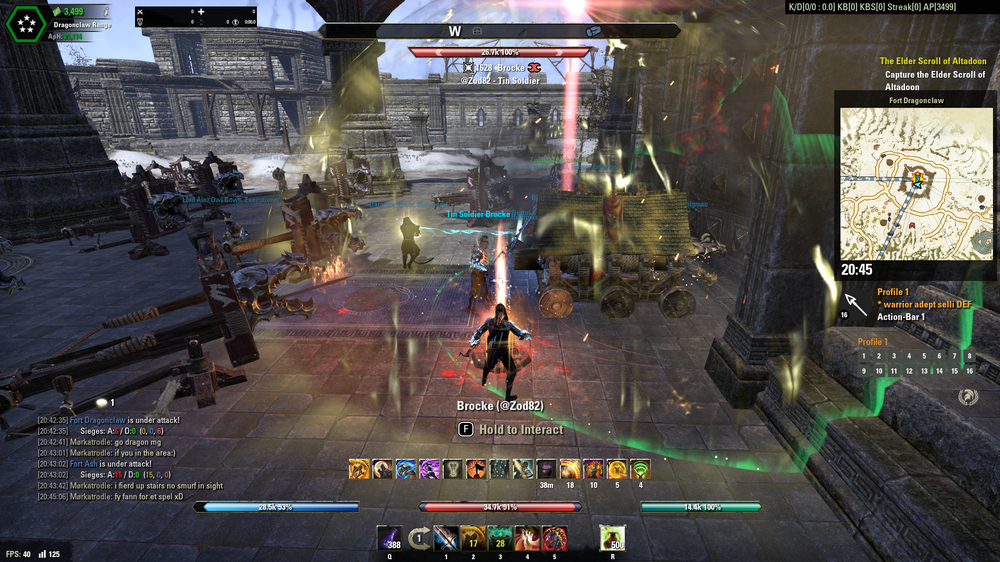 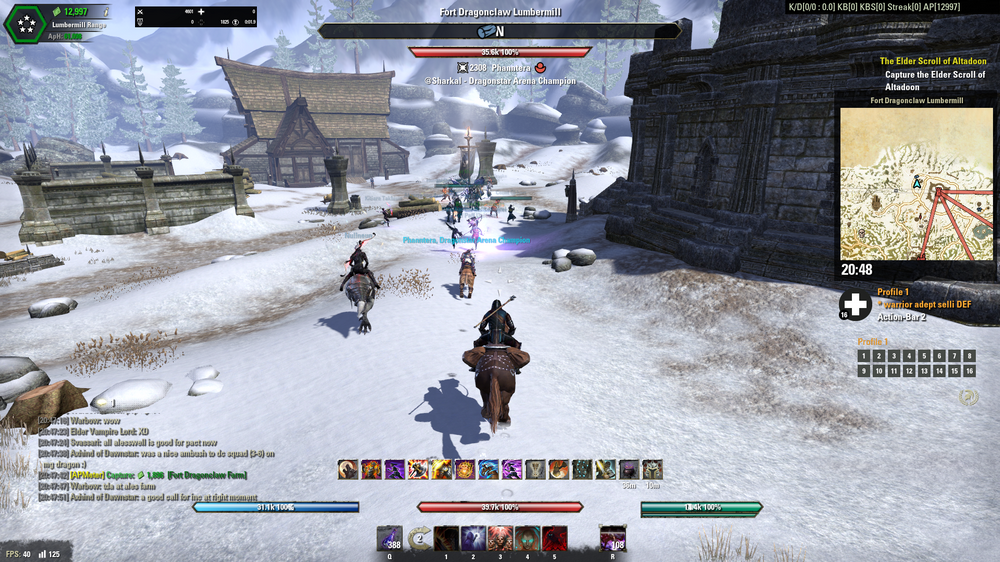 No time to releax, as then have to ride to defend our castle: 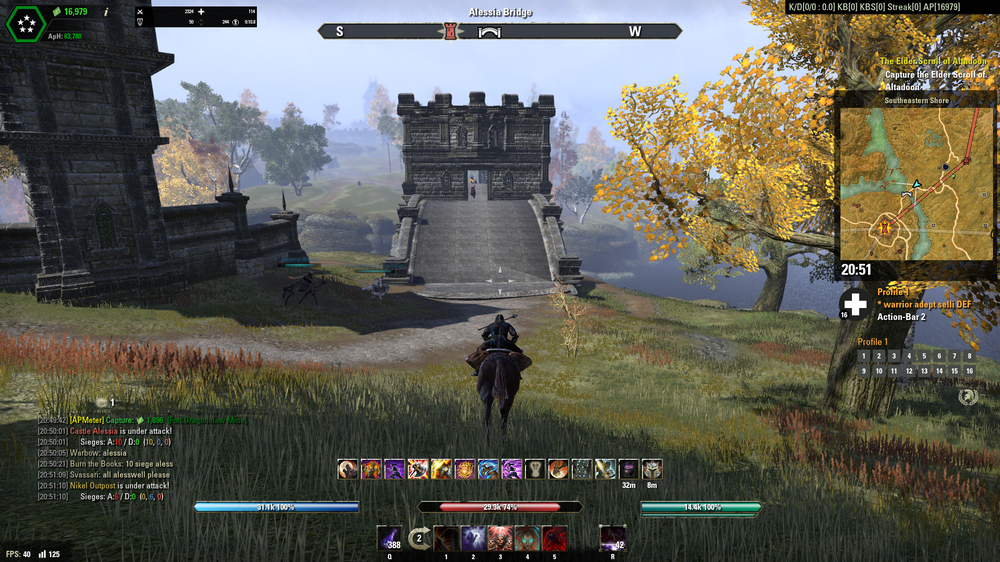 We managed to defend the castle and burn their RAM: 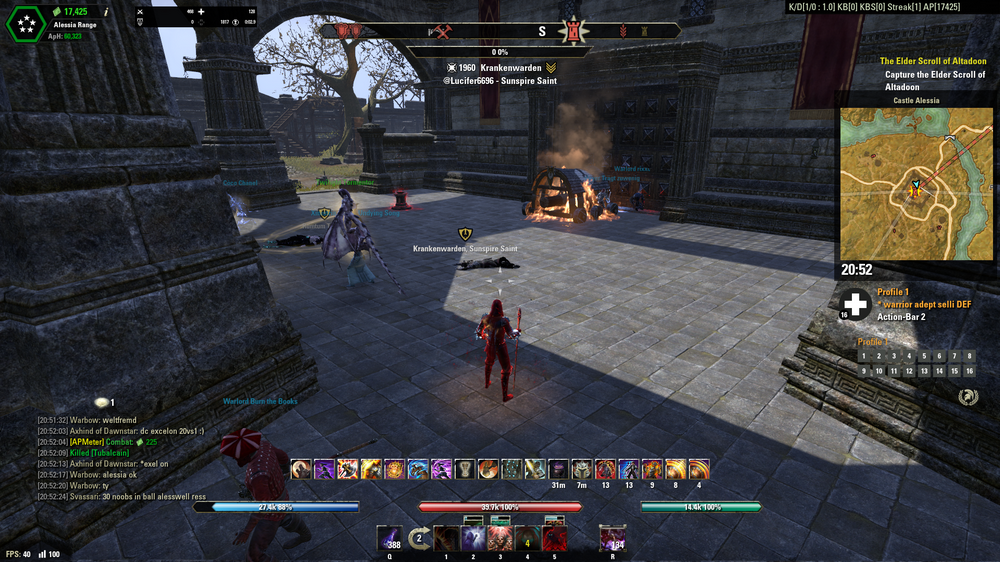 And fight some enemy outside too: 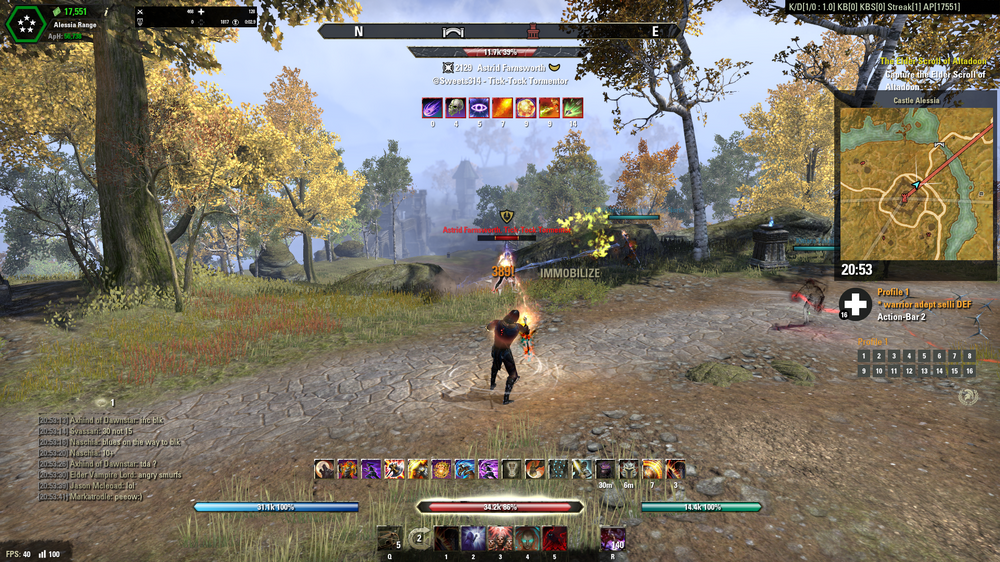 The 2 flags inside castle are needed to capture or to defend the castle: 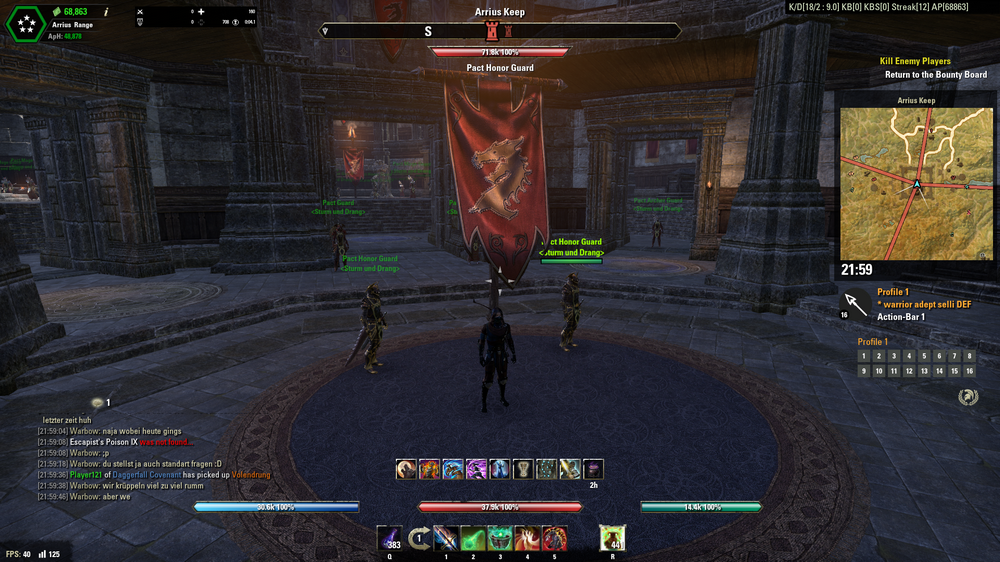 For faster transport, there are teleports (called shrine) that you can use if your faction owns the castle and it is not under attack: 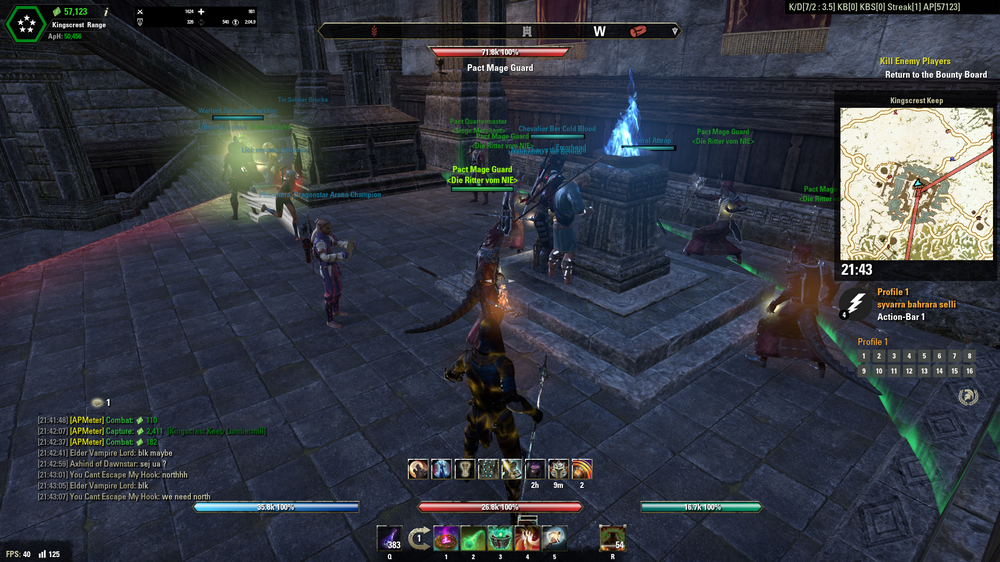 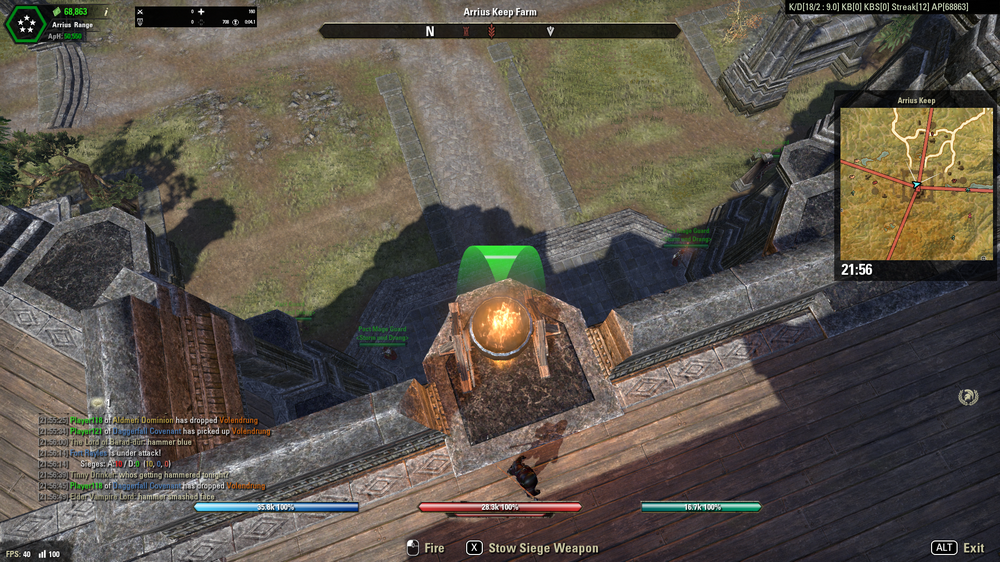 Catapults can be use for attack or defend: 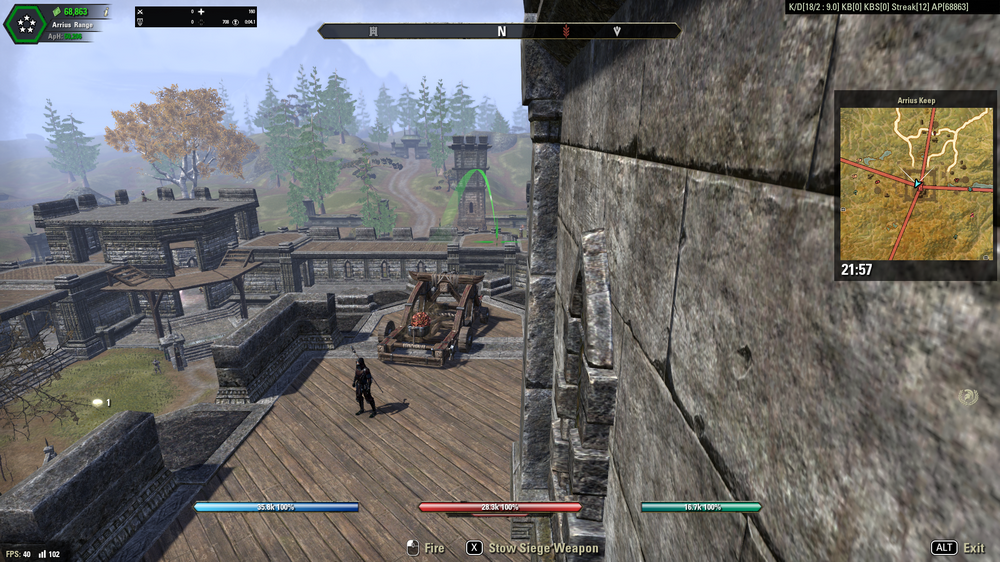