Therefore many persons are looking if it is possible to use ad-hoc network for sharing existing connection with the android tablet.

For Ziio, there exist an article called ad-hoc fix, which instructs on how this can be done.

Following those instructions, a modified binary called wpa_supplicant is introduced to the device. After modification, it was possible to see and connect to ad-hoc networks. In this example case to barnacle application running on an android mobile. WifiFinder and Wi-Fi Analyzer are applications for Ziio. 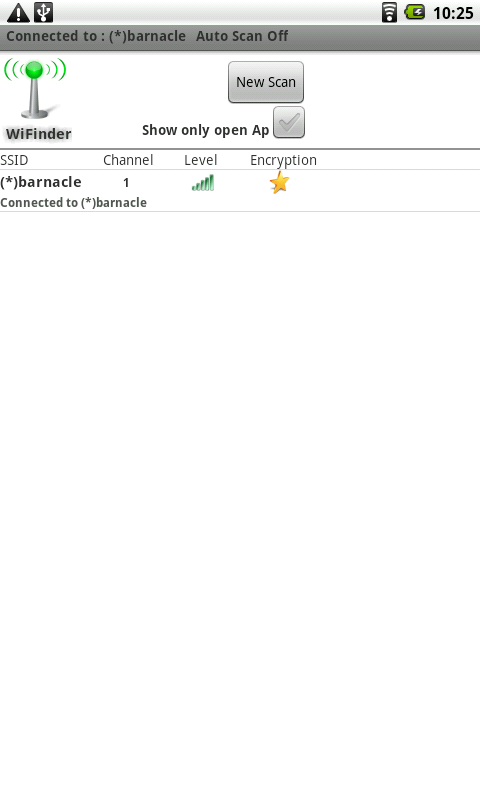 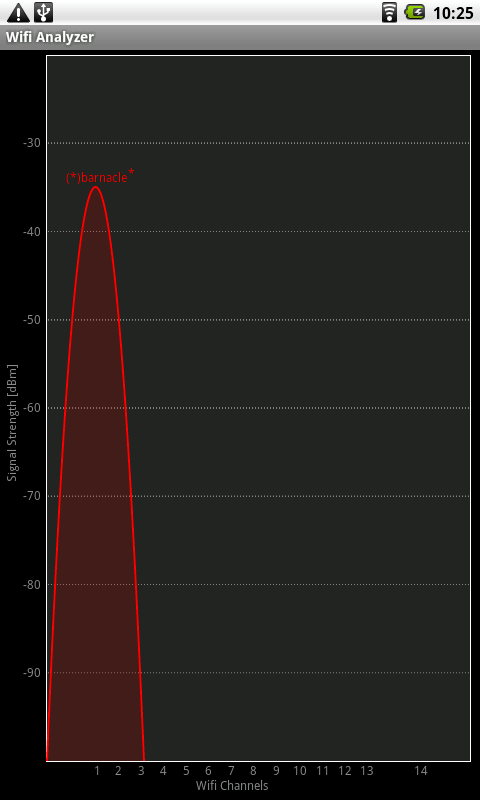 The steps executed here are for verification purposes; ie. to test how easy it is to run custom software on an android device. Please note that running custom software on your device might open doors for malware and might make you as a victim for security and privacy attacks.

In the reference article, this is called as “ad-hoc fix”, ie. fixing something that was not working earlier. Consumers are interested to get best out of their purchases, and it seems that industry has not been able to control/manage the market situation. Functionality and sales comes as higher priority, and security aspects are left for someone else to concern, ie. the consumer.

Unfortunately many consumers do not undertand the threats involved when downloading and applying “fixes” from internet. Many users have adopted the custom to test and try different fixes until one get the right “fix” which works.

The software downloaded in this test did work, and gave the wished functionality. However, for user/consumer that are no way to verify the origin of the new added software. It seems to do what is was supposed to do, but what else it might be doing? Is the user still safe, that is the question.

This entry was posted in Android, Tests. Bookmark the permalink.